The Innocence of Michael Jackson 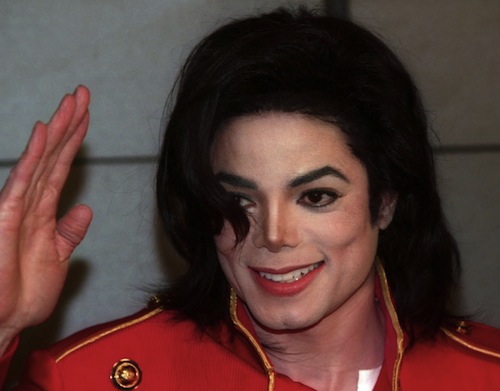 The first thing I did when we learned Michael Jackson died was to put together a series of YouTube links from the Jackson 5 and solo Michael for my children. Michael Jackson was the soundtrack of my childhood in the 1970s. I wish he were my young childrens’ soundtrack. Aside from screening out that one dance gesture that he latched on to later in his career, and doing my best to shield them from the details of his biography, I will be sharing with them a treasure trove of his performances and music videos. I will also share with them the roots of his music.

Despite the fact that Michael Jackson has been the biggest cross-cultural, trans-national, multi-generational singular sensation in the music world, there is one thing that many African Americans are saying about him right now that, as a white man, I am not in position to say. I hear it from my African American friends on the phone, on their Tweets and on their blogs. “Michael was ours,” they say. Based on his record sales, you could say he was all of ours. But not in the same way.