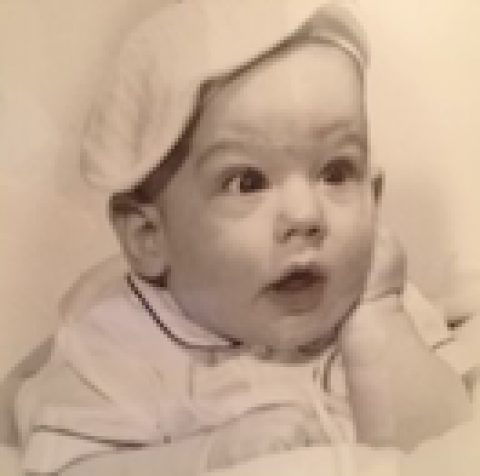 That’s me, Michael Schulder, in the beret.

Notice the curiosity in those eyes? That curiosity has driven my career in journalism:

From a Researcher at ABC News;
To a Writer at The MacNeil-Lehrer Newshour on PBS;
To my five years as a Writer for Peter Jennings at ABC World News Tonight;
And 17 years as a Senior Executive Producer at CNN.

Shortly before I left CNN, I was invited to host a new radio interview program called CNN Profiles.

The result was 44 in-depth, deeply personal conversations with great authors and inspired leaders – a field day for the curiosity driven.

Which inspired me to establish my own platform – right here – and create Wavemaker Conversations: A Podcast for the Insanely Curious.

Most recently, I created the online pandemic pivot for the Nantucket Book Festival called At Home With Authors, where I serve as Executive Producer and Host.

If you’re still curious, I hope you’ll subscribe here to my Wavemaker newsletter.

It’s where I’ll be sharing the highlights of my news-breaking and insight-making conversations – actionable intelligence for people who want to make waves.

How do you make a wave?

It begins with curiosity.